On Oct 2nd, Polaroid Originals released a sad statement announcing the end of production for Spectra film after determining that the “wide format cameras are now coming to the end of their useful lives.”

According to Polaroid Originals’ CEO Oskar Smolokowski, “Jamming and frequent breakdowns are now affecting the majority of these cameras, and unfortunately, this is not something we can influence with our film.”

While this came as a surprise to most, in a Polaroid Originals CEO Q&A published in 2018 with Oskar & Pierre — Spectra’s fate was alluded to.

“Spectra film is part of that family, and we are trying to nurse it through some difficult times. Last summer we started to notice that the film wasn’t always ejecting correctly from some Spectra cameras. This was brought to our attention by feedback from the community. We asked our quality assurance team to start an extensive investigation into the film and the cameras. The initial results were troubling, as we could see no differences in the thickness of the film or the size of the film. It just made no sense. We tried to adjust the shape of the cartridge to allow more room for the film to be ejected, and tried multiple other things to make it easier on the ageing cameras,” writes Oskar & Pierre.

Since the announcement, Spectra users have contradicted the statement; saying that the film produced today is at fault and not the ageing cameras.

One theory that is causing the jamming could be the thickness of the new film. Reddit user thnikkamax posted photos comparing the thickness of Spectra film c.1996 vs today. The film from 1996 was 0.33mm, whereas the film produced by Polaroid Originals comes in at 0.53mm. However, others have done similar tests with other thicknesses of the film without issue (How To Load Instax Square into Polaroid Spectra Camera), so there is no conclusive answer.

Many in the community have taken to social media to express their disapproval of the announcement and praise in the format but despite the plea, Polaroid Originals has stated they plan to fully decommission the machines used for Spectra film with no intention of reviving the film in the future.

While there is no evidence that production of the other formats would cease as well, it does make you question the future of instant photography — we have seen announcements like this in the past.

If you own a Spectra camera that’s fully working, there’s still time to stock up. The last batch is available online at the Polaroid Originals website — but when it’s gone, it’s gone.

If you’d like to read the full statement from Polaroid Originals, see the blog here. 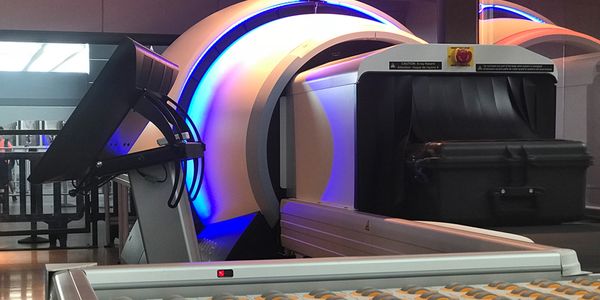 If you’re travelling with unprocessed film - Polaroid or not, beware of new airport scanners as you pass through security. Airports around the United States are installing new CT/ 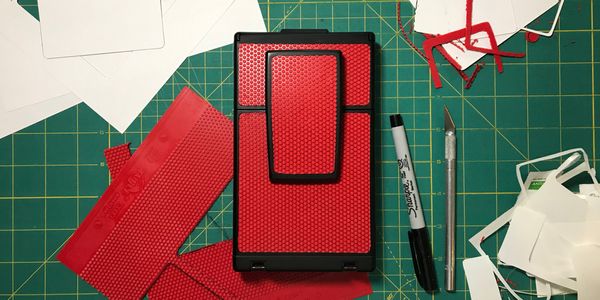 Years ago in 2016, Leica had released a limited edition camera designed in collaboration with artist and photographer — Rolf Sachs. Ever since then I’ve been in love with the